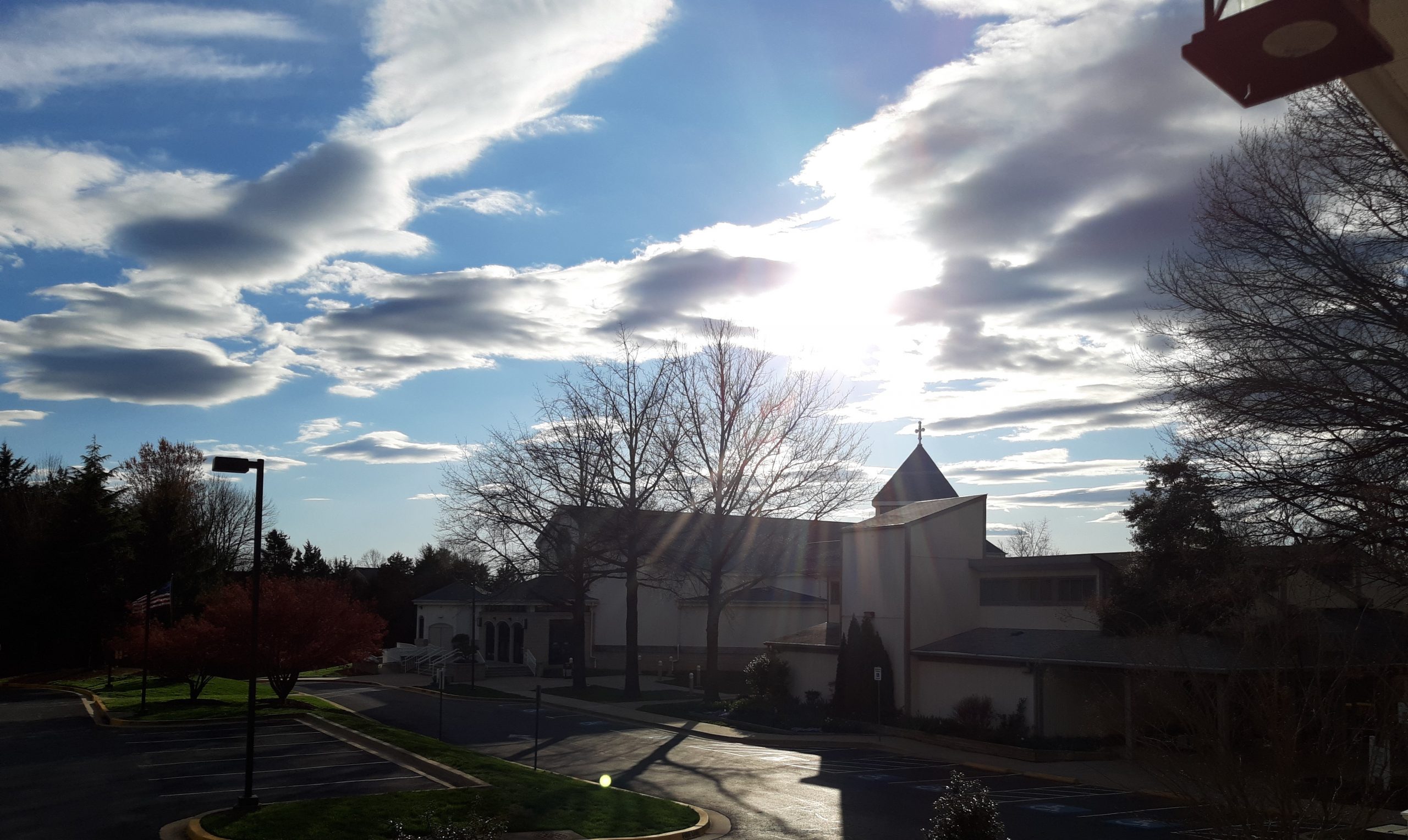 Deacon Steve was born in Newark, New Jersey but calls Pittsburgh home as his family move there in 1972 (Go Steelers). After getting a degree in accounting and computer science at the University of Dayton (in Ohio), he started professional career in Pittsburgh as a CPA. In 1986 Steve moved to Maryland, and Mother Seton Parish, as he began a new career at Marriott where he works today in the marketing department. Steve married Christine, his first girlfriend and high school sweetheart, in 1988 and together they have a son, Daniel who is 28 now and living on his own. Steve began his diaconate formation in 2005 and was ordained as a Permanent Deacon in 2010 and assigned to Mother Seton parish.