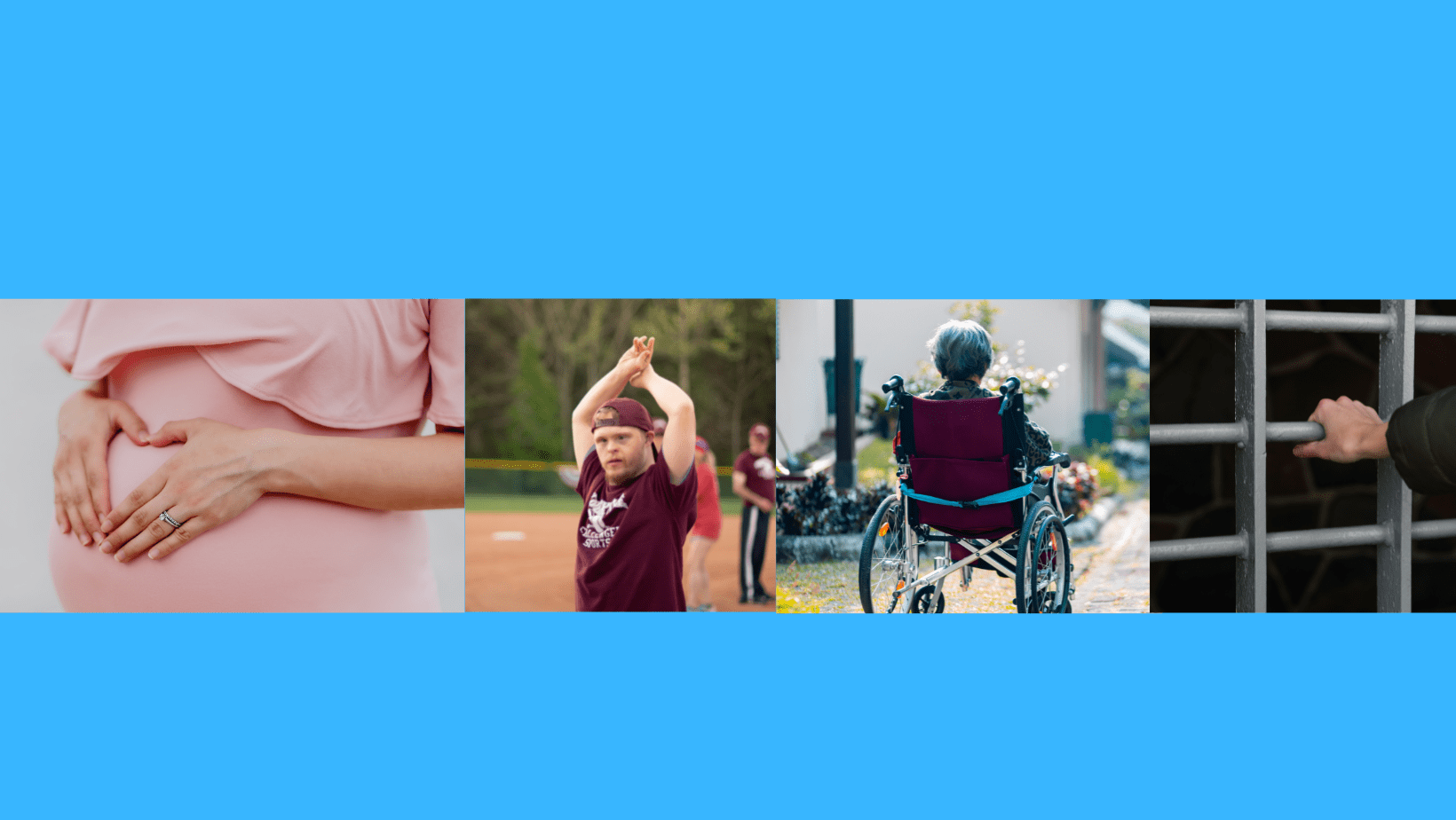 MISSION
That “human life is sacred…[and that] every person is precious….” is the foundation of the Catholic Church’s moral vision for our society. Our mission is to promote a belief in the sanctity of life from conception for both mother and child(ren) to end-of life through acts of goodwill and charity.

GOAL
Our goal is to support the Conference of Catholic Bishops (USCCB) pastoral plan for pro-life activities. Parishioners will be given the tools and opportunities so that each is able to live “a life of faith in action” by participating in and promoting the defense of life.

OUR CATHOLIC LEGACY
Elizabeth Ann Seton, both a wife and mother, endured many hardships, but despite them, she created the Sisters of Charity of St. Joseph’s, established an academy and school, introduced  the beginnings of Catholic education and her legacy carries on to help people in poverty.

Mother Teresa of Calcultta worked tirelessly for the poor, those shunned by society. When people reject other humans as worthless, it enables a spiritual void and horrific acts can be perpetrated.  Mother Teresa said, “It is a poverty to decide that a child must die so that you may live as you wish.”

In 1993, Pope John Paul II said, “In our own century, as at no other time in history, the ‘culture of death’ has assumed a social and institutional form of legality to justify the most horrible crimes against humanity: …the massive ‘taking of lives of human beings even before they are born, or before they reach the natural point of death.” As writer Patrick Novecosky wrote, “Evangelium Vitae is the Magna Carta of the pro-life movement. Christians around the world…began using the phrase ‘culture of life’ to rail against the careless disregard for human life. ‘The taking of life not yet born or in its final stages is sometimes marked by a mistaken sense of altruism and human compassion’, John Paul wrote.”