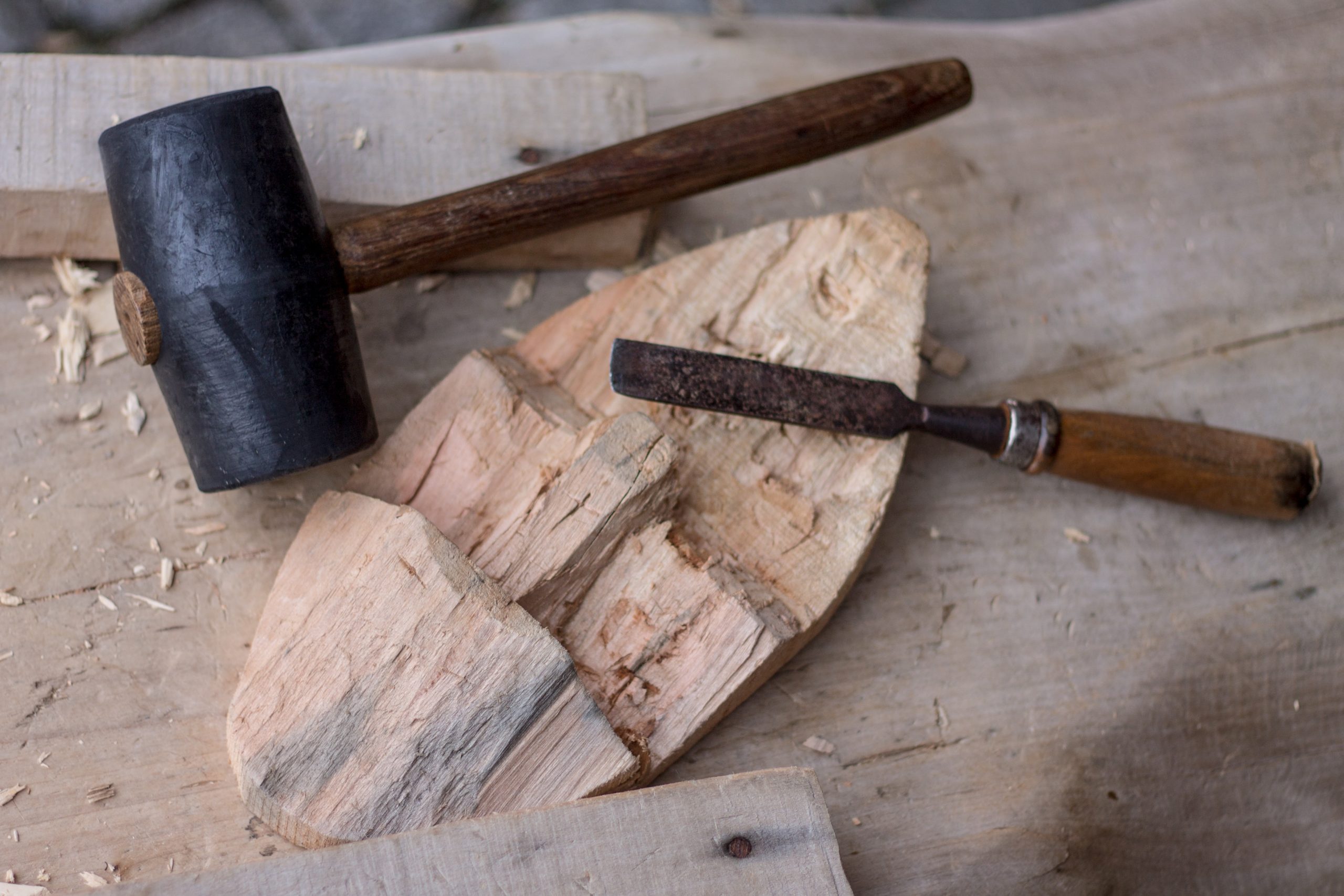 St. Joseph, because of his unique relationship to Jesus and Mary, is among heaven’s most powerful protectors and intercessors. Read a list of St. Joseph’s causes and patronages, as well as some of the many saints who were devoted to St. Joseph. How will you grow in your devotion to him? Here are some ideas:

An effective means of obtaining special graces through the intercession of St. Joseph is to honor his seven sorrows and seven joys by the practicing the Seven Sundays devotion.

The Chaste Heart of St. Joseph

St. Joseph is known as “the just man” and, as such, was a man of singular virtue. This strength of character, this reign of virtue, extended to all aspects of his life and his person—including his heart. His whole being was oriented to his God. His love was properly ordered, his affections purified. Unlike St. Joseph, we tend to struggle, and oftentimes fail, with matters of the heart. Our culture certainly does not hold the virtue of chastity in high esteem. Therefore, it can seem incredible to us that a man like Joseph was able to rise to the lofty challenge presented to him: to be the “chaste guardian of the Virgin” (and of all virgins) and the foster-father of the Son of God. Such a task requires both remarkable human virtue and unexcelled amounts of God’s grace. St. Joseph had both.

The tradition with regard to the age of St. Joseph varies (the Eastern Church holds that he was an old man, while the West concedes that he may have been much younger), but at the heart of the issue is the fact that it was Joseph’s virtue—not merely old age, lack or virility, or lethargic passions—that safeguarded the perpetual virginity of the Mother of God, and allowed him to guide and protect Mary and Jesus with such strength of pure love.

This should be a great consolation to us who still wander in this vale of tears, striving for holiness. St. Joseph was a great man with a “most chaste heart” but whose love was certainly not cold. For this reason, the Diocese of Charlotte’s logo for the Year of St. Joseph depicts his Most Chaste Heart inflamed with love and adorned with the white lily of purity. The heart of St. Joseph should give us great hope that purity of heart lies within our reach, thanks to the grace of God and the intercession of Joseph-most-chaste!

The Cord (Cincture) of St. Joseph

The devotional cord of St. Joseph is a practice that arose in Belgium in the mid-twentieth century following the miraculous healing of an Augustinian nun, attributed to her wearing of a white cord around her waist. This devotion endures to this day and is associated with many special graces, notably those of purity and of a happy, holy death. You can find out more and order your own devotional St. Joseph’s cord here.

The Chaplet of St. Joseph